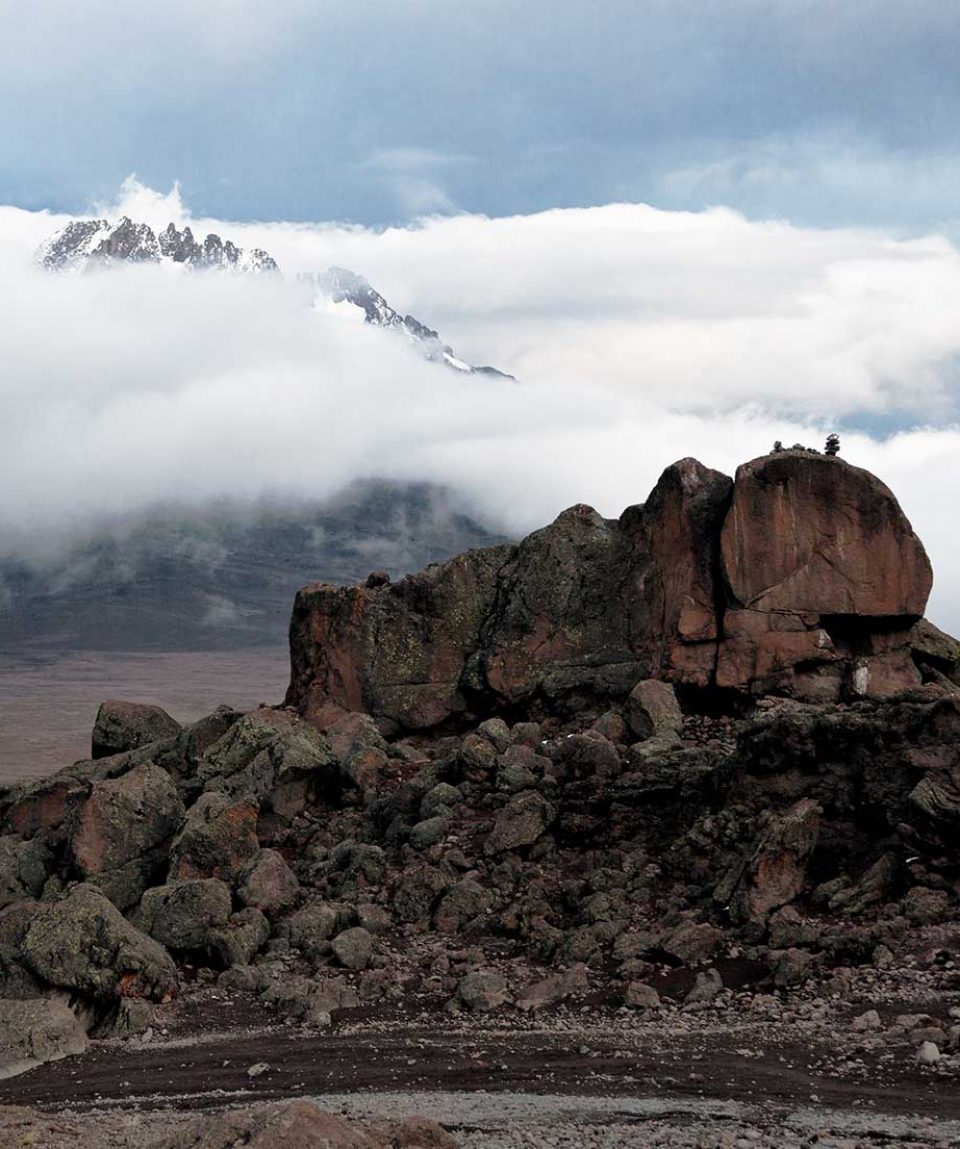 from $1,650.00
All about the 7 Days Rongai Route.
About Rongai Route
The Rongai route is the only route that approaches Kilimanjaro from the north, close to the Kenyan border. Though gaining popularity amongst climbers, this route still experiences low crowds.Rongai has a more gradual slope than the mountain’s other routes. It is the preferred route for those looking for an alternative to the popular Marangu route, for those who would like a more remote hike, and for those who are climbing during the rainy season (the north side receives less precipitation).Rongai is a moderately difficult route, and is highly recommended, especially for those with less backpacking experience.Although the scenery is not as varied as the western routes, Rongai makes up for this by passing through true wilderness areas for nearly the entire way. Descent is made via the Marangu route.
The tour package inclusions and exclusions at a glance
What is included in this tour?Items that are included in the cost of tour price.
What is not included in this tour?Items that are not included in the cost of tour price. 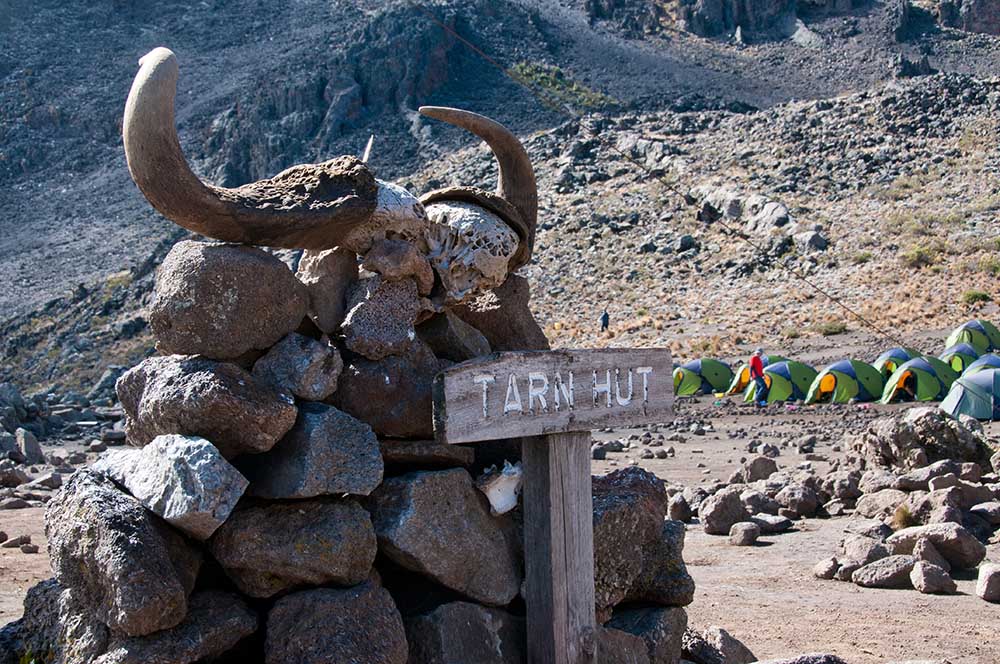 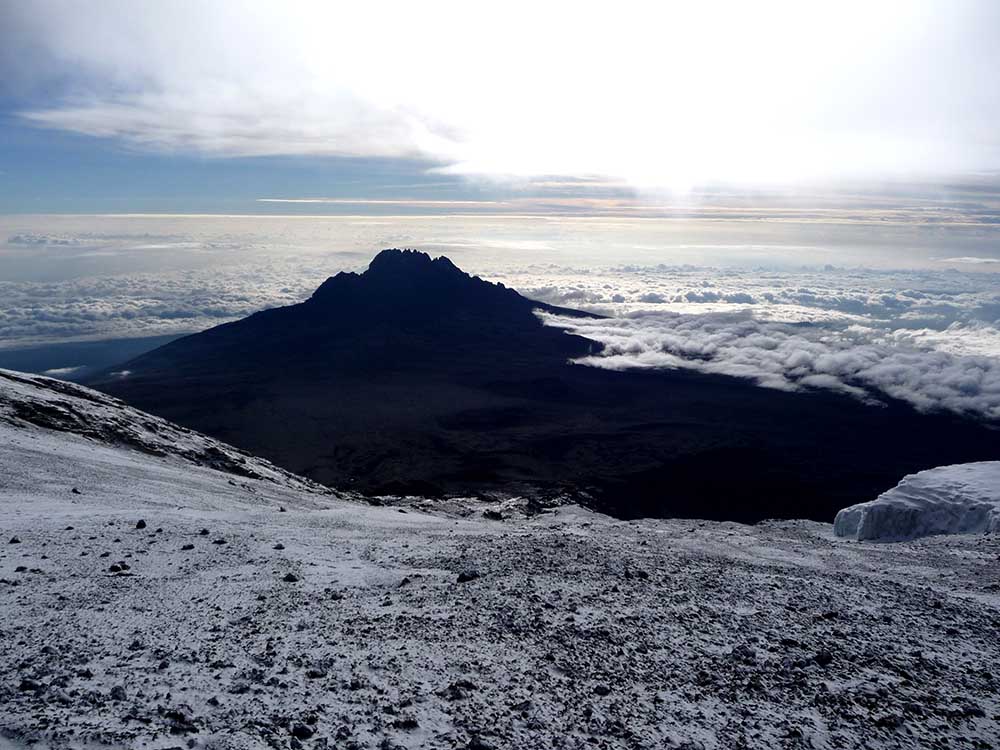 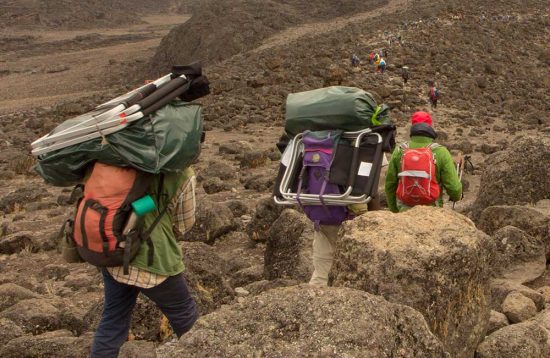 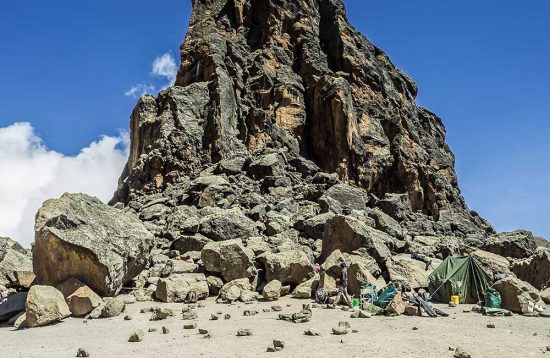 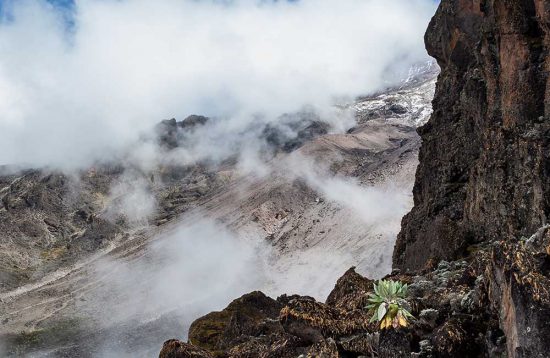